The growth of the online gambling market has made the Intertain Group Ltd investors a substantial amount of money in 2014. Analysts expect stronger gains in the future if the company follows its aggressive expansion plan. 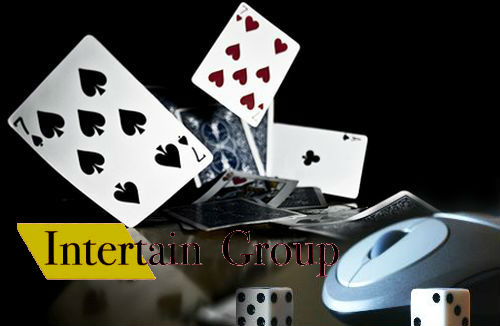 Intertain shares spurted in excess of 200 percent after it went public in February. The initial price per share was just $4. Intertain is headquartered in Toronto and is the company behind the InterPoker and InterCasino online gaming brands.

Intertain provides online games like Texas hold’em, roulette and blackjack mostly to players active in British market. It is a high margin business and attracts investors who are appreciative of maturing market of online gaming and also believe in the growth-by-acquisition business strategy adopted by the company. This holds true even as the valuation of the stock is at higher end when compared to the peer group.

According to Eyal Ofir, an analyst at Clarus Securities, the investors are paying a steeper price, but are gaining upside of the additional mergers and acquisitions. Mr. Ofir has set a price target of $14.30 on stock, the target, however, does not reflect the most recent acquisition of the company.

A majority of analysts familiar with the industry are positive towards buying. The price target by consensus over 2015 is $14.34, as per S&P Capital IQ. At present the stock trades in the region of $13.80. He added that if investors are willing to spend their money on casino operators which are traded publicly, then Intertain is an excellent buy, as it operates only in regulated jurisdictions.

Intertain became a public entity after it purchased InterCasino assets from Anaya Gaming Group Inc. which is a technology company. Intertain started its expansion in June with the purchase of Mandalay Media, a bingo website company operating out of Britain. It has also agreed to buy out Vera & John, which will give Intertain access to a larger number of players from the Nordic nations.